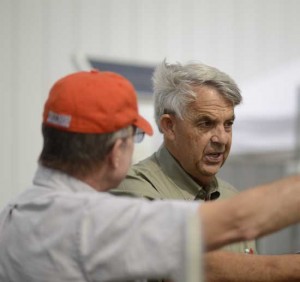 As Monroe, North Carolina, farmer Allan Baucom adopted precision farming practices across his farm, he was frustrated that a vital aspect of his operation – soil sampling – had experienced little change over the decades. His concern was that typical soil sampling done by hand with a soil probe not only was time-consuming, tedious and labor-intensive, but results were inconsistent. He knew from personal experience that it is inherently difficult to collect soil cores at the same depth time after time. And because of this, he knew that samples taken this way were a poor basis for the precision fertility programs he used on his farm. Thus began his search for a technology that would quickly collect high-quality samples with precision, consistency and efficiency.

Baucom reviewed commercially available products, which he felt were too complicated and costly. Then he began examining the possibility of designing an automated soil sampling system – and making it available to others. He settled on a concept built around a ground-driven drum and probe assembly. He felt this approach would be simple, durable, efficient and – most important – precise. 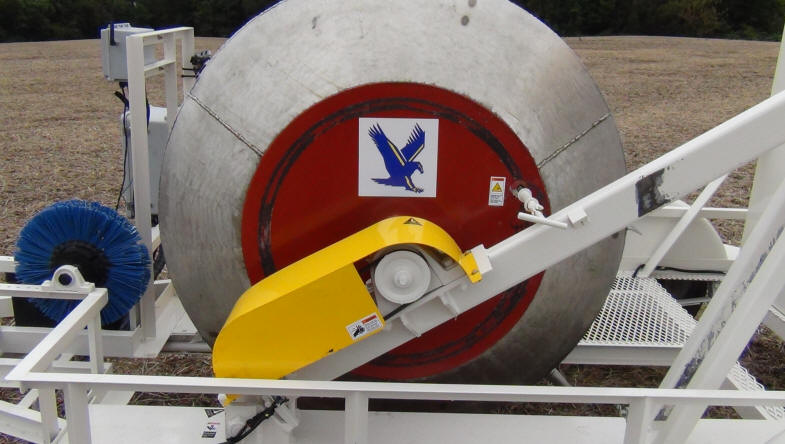 Baucom began refining the ground-driven drum and probe assembly in early 2013. By spring, a prototype, which included a soil sample cataloguing system, was ready for testing and review by agronomists. By summer – and into the fall, winter and the following spring –prototypes were in the field being tested on tens of thousands of acres across the U.S. 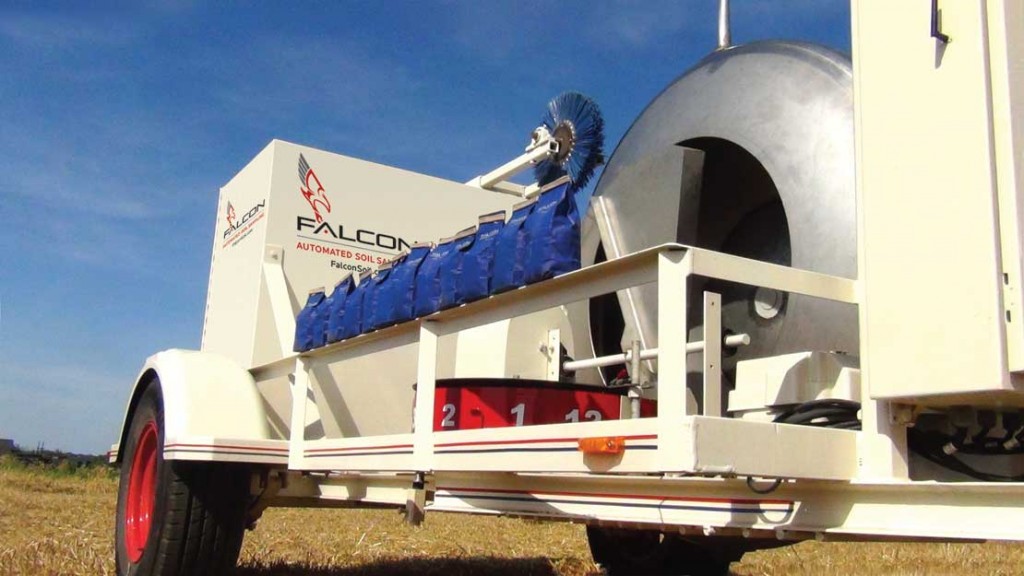 After proving itself in the field, the Falcon Automated Soil Sampling System was introduced commercially in the fall of 2014. The Falcon is proudly made in the U.S.A. Most parts are either sourced in-house or in the vicinity of Monroe, North Carolina, where Baucom bases his farming operation and related businesses. 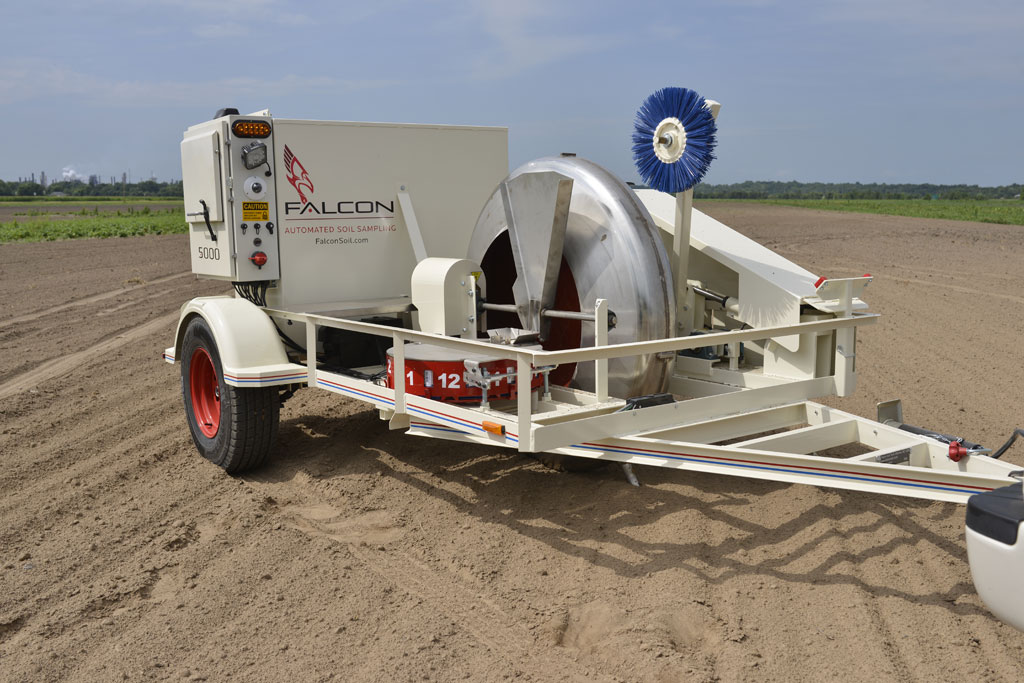 In 2015, Falcon introduced two new models, the Falcon 1000 and the Falcon 5000, with the model 5000 introducing GPS tracking, an intergrated barcode reader and Cloud data transferal.

The new models were recognized by Farm Industry News as one of the most innovative products in agriculture through the magazine’s FINovation award.